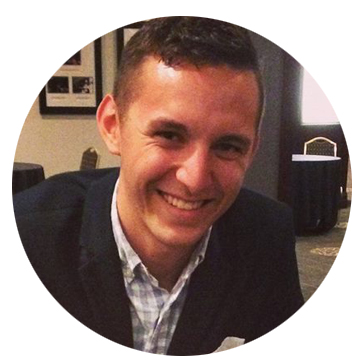 Without financial aid, Nico would not have been able to achieve his lifelong dream to graduate from UCLA.

Nico Gervasoni became a UCLA alumnus in winter 2015 when he completed his bachelor’s degree in Political Science with a concentration in American Politics and minor in English. A lifelong Southern Californian who grew up in Simi Valley and attended Royal High School, he was raised by parents who received both undergraduate and graduate degrees. For Nico, attending UCLA was a lifelong dream.

Nico’s decision to attend UCLA depended on mitigating the financial burden on his parents, given he had a sister attending a private university, and other factors. While he considered studying journalism at two out-of-state institutions, a state budget crisis delayed his financial aid package at one of them, and his two remaining viable options, including UCLA, relied heavily on scholarships and other financial aid.

Without financial aid, Nico would not have been able to achieve his lifelong dream to graduate from UCLA. Nico firmly believes in continued funding for grants and low interest loans to stem the tide of rising student debt and to allow students to choose their dream schools without having to worry about costs.