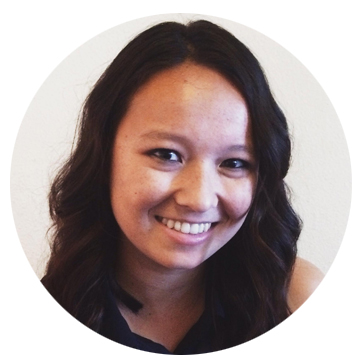 Susan’s family of four had lived on an annual income of less than $30,000, and she did not want to accumulate student debt.

Susan Sorenson is currently a fourth year undergraduate student at UCLA. She will be graduating in June 2015 from the UCLA School of Nursing’s Bachelor of Science Program. In high school, Susan knew she wanted to pursue nursing and dreamed of attending a four-year university to earn her degree.

Initially, she did not consider applying to a University of California (UC) campus or private institution, because tuition was considerably more than the California State Universities (CSUs). Susan’s family of four had lived on an annual income of less than $30,000, and she did not want to accumulate student debt. However, at the encouragement of her high school teachers, one of which was an alumnus, Susan decided to apply to UCLA.

After being accepted into the UCLA School of Nursing, Susan was offered several financial aid awards, which were a combination of Cal Grants and UCLA awards.

When she realized she could pursue her dream without taking on student debt, Susan decided to attend UCLA. After four years, Susan can testify to the importance and necessity of financial support for students like her who hope to make a difference and help others.