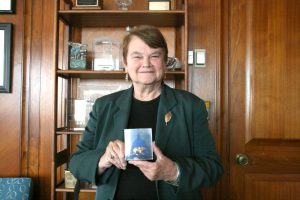 Los Angeles County Supervisor Sheila Kuehl has plenty of awards and memorabilia in her office, including a piece from UCLA. (photo by Jonathan Van Dyke)

When Los Angeles County Supervisor Sheila Kuehl left Hollywood behind and moved forward toward a new life of public service, she only had one institution in mind for a reboot: UCLA.

No matter what has happened in her life since being accepted to the university in the late 1950s, she has never strayed too far from connecting to the Bruins.

“I only wanted to go to UCLA,” she said. “When I was a child actor, nobody in my family had gone to college. I actually only applied to UCLA, I didn’t apply anywhere else. I was accepted with honors. And for $58 a semester, I got a full four-year, or actually as it turned out, five-year education.”

Kuehl finished her degree in English in 1962. The values of UCLA’s pride in public service had taken hold of the future legislator. She had volunteered at UniCamp, which sends urban Los Angeles youth to a camp overseen by UCLA student volunteer counselors. The 80-year program opened Kuehl’s eyes.

“I was an actor,” she said. “I had never actually thought much about other people except for myself, and then I became a UniCamp counselor, Head Counselor and Asst. Camp Director for several summers. It really changed my life.”

She saw the power that this very personal volunteer work had on her fellow students. She saw the impact of showing those Los Angeles youth something beyond their own neighborhoods could have — the power of introducing the possibility of college to people at a young age.

“It started me on a path of wanting to work for others,” she said. “Not just as a volunteer. I was always very interested in policy.” 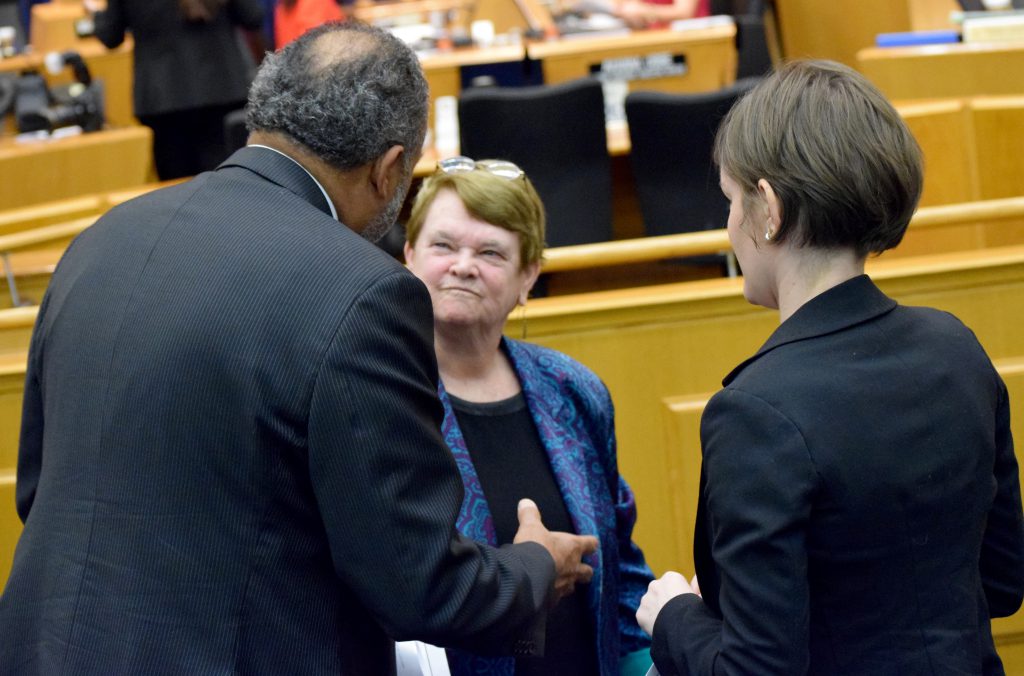 Since she completed her UCLA undergraduate degree, Kuehl has also been faculty, staff and alumna.  She worked as staff for Freshman Orientation, and, in the late Sixties and early Seventies, in the office that worked with student organizations, she was assigned to student groups such as the the Progressive Labor Party, Women’s Liberation Front and Black Students Union.

She would leave Southern California for Harvard Law School in 1975, but then come back to run UCLA’s off-campus housing office, and she taught at UCLA School of Law in the 1980s.

Her advocacy continued to flourish, working on behalf of battered women and the women’s movement in the 1970s and early 1980s.

Kuehl found herself an outsized personality and trailblazer by the time she was elected to the California State Assembly in 1994. She was the first openly gay person elected to the state legislature. UCLA Magazine featured her on its cover, and received several letters of complaint for praising a gay person. Kuehl ended up serving a full three terms in the Assembly before moving on to the California Senate. 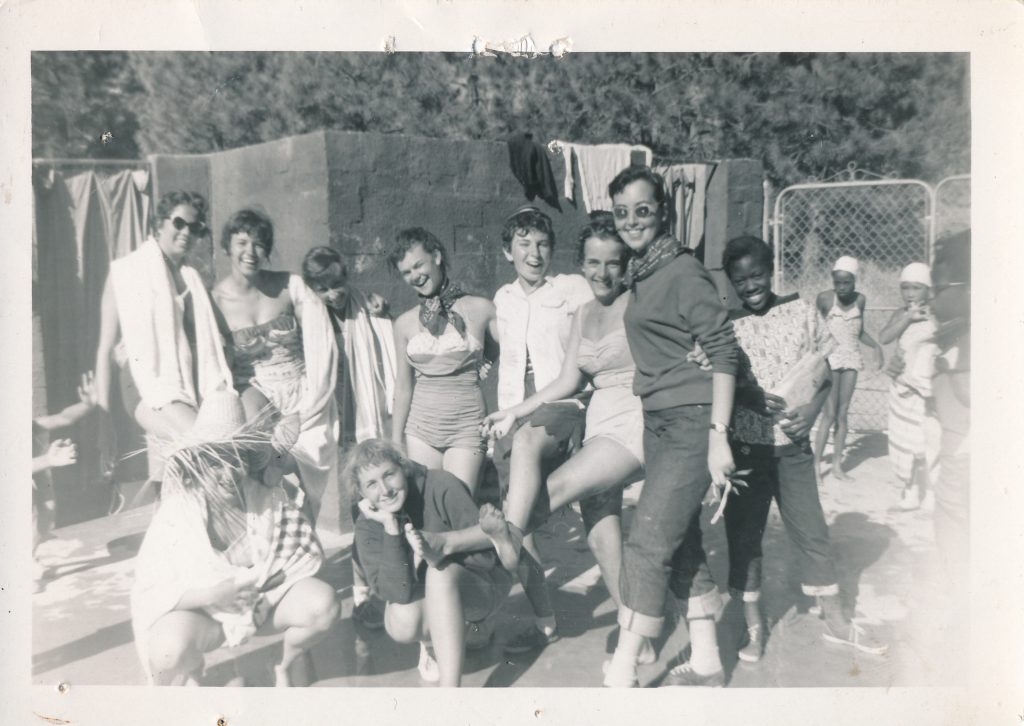 During her time in the legislature, Kuehl made sure to advocate for her alma mater and both the UC and CSU systems.

“Higher education has always had a very tough go in the legislature because many, many more people feel, erroneously in my opinion, that the two-year colleges provide greater opportunity. There is nothing that requires you to fund higher education the way there is for the K-12 and community colleges.

“The thing we always had to do was to demonstrate to the rest of the members how varied the population was at UCLA, how much money there is for scholarships for reduced or no-fee admission, and how hard UCLA worked to diversify its student body.” 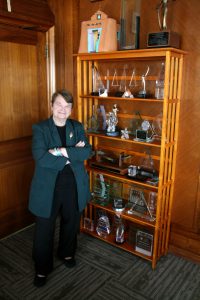 Los Angeles County Supervisor Sheila Kuehl was a trailblazer in California politics, and she has won many accolades over the years. (photo by Jonathan Van Dyke)

“UCLA has done very, very well — I think — in outreach and really being devoted to bringing in people who don’t have the economic wherewithal to go to the university,” Kuehl said. “The state has not stepped up for decades to keep student fees down. I think it is a real challenge in the legislature.”

And the time to push for higher education access and funding is now.

“A degree is like gold in the world, it really is,” she said, adding that a UC degree demonstrates scholarship, leadership and potential out in the working world.

Kuehl believes that connecting academics with the real world is vital.

“That really goes to connecting one’s own concern about the world with what elected bodies are going to do about it,” Kuehl said. “One of the things we can do as advocates is to recognize that keeping the university in a zone of excellence is about encouraging people and continuing to diversify students, offerings and programs. I think that is an alumni responsibility.”

It’s about creating a better society, something UCLA instilled in a young and confident Kuehl, and something she hopes is imparted to the next generation.