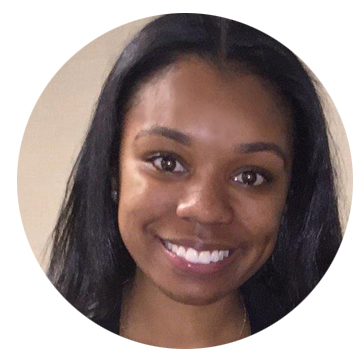 Breana aspires to disrupt the cycle of poverty, dismantling socio-economic class as a determinant for success.

Breana Weaver is a fourth year undergraduate student at UCLA who will graduate in June 2015 with a bachelor’s degree in Political Science and Communication Studies. She was accepted into the prestigious Coro Fellowship for Public Policy and will begin the program in September. She has interned in UCLA’s Government Relations office for three years, advocating for higher education and taking part in meetings with UCLA’s chancellor, as well as elected officials and community partners in Los Angeles. Additionally, she has worked with the Liberty Hill Foundation and UCLA’s Bunche Center for African American Studies.

Breana’s interest in public policy extends back to childhood. While growing up in a single-parent home in Inglewood, California, she saw inequality firsthand given her vastly different experiences visiting maternal and paternal sides of the family. She observed that poverty and lack of educational opportunities often went hand in hand. When visiting her maternal family members, she engaged in strong political debates and discussions on the importance of attending college or university. When visiting her paternal family, usually in low income and impoverished areas of L.A., she heard about illegal activities and ‘gang-banging.’ She saw that the academic abilities of her friends in her paternal family’s neighborhood were inferior to hers; Breana had skipped the fourth grade, while one of her friends had flunked the sixth grade. She believes that if her low-income family members and friends had received the same opportunities she had received in a middle class environment, they would likely also be graduating from college, instead of entering prisons or getting pregnant at a young age.

Breana’s personal experience growing up in both privileged and underprivileged communities, as well as her professional and academic experience at UCLA, has inspired her to take action as a public servant and leader. Breana aspires to disrupt the cycle of poverty, dismantling socio-economic class as a determinant for success.