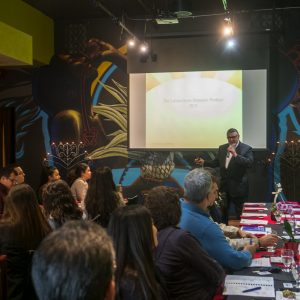 UCLA’s Latino Policy and Politics Initiative (LPPI) officially launched last December and has wasted little time in getting its message to the public, and the elected officials who serve California.

Part of that process was a trip to Sacramento February 8-9, whereby over half-dozen LPPI members visited legislators and their staff, and presented applied policy research before the California Latino Legislative Caucus. Under the guidance of new Luskin School of Public Affairs Dean Gary Segura, UCLA Government and Community Relations and LPPI have embarked on a collaborative effort to promote faculty research and innovations.

“LPPI was created to close this gap in both research and attention to the needs of ethnic minorities and low-income Californians,” said Sonja Diaz, LPPI executive director. “That being said, there are very important policy considerations, challenges and opportunities taking place nationally, so LPPI at this point is focused on state and local government innovation.”

Approximately two-dozen UCLA faculty serve as LPPI policy experts, and this number is growing with new hires expected to join the university in Fall 2018. LPPI’s faculty extends across campus, and includes representation from the School of Law, Fielding School of Public Health, Anderson School of Business, Graduate School of Education & Information Studies, and the Division of Social Sciences. This positions LPPI to inform domestic policy debates and challenges across a dozen issue areas, from aging to urban policy, health access to health systems efficiency, K-12 education, and even the environment. 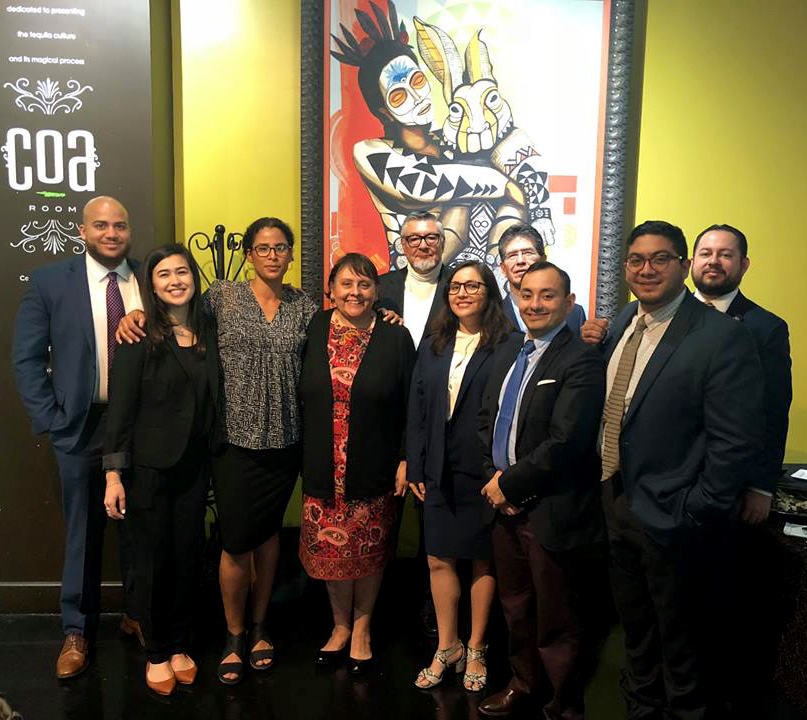 UCLA Government and Community Relations, the Latino Policy and Politics Initiative and the California Latino Legislative Caucus came together for a special legislative briefing.

LPPI provides rapid response research that is publically facing and applied. Staff and faculty provide technical assistance to local and state representatives and promote civic engagement through community-based partnerships. “It is our understanding, belief and commitment that we here at UCLA are not stating the Latino agenda without going into Latino communities and allowing them to actively shape our issues and our work … Our understanding at LPPI is that every domestic policy issue is a Latino issue,” Diaz added.

The final core competency of LPPI is creating a new generation of civic leaders — approximately 10 students, both undergraduate and graduate, serve as policy fellows. Sofia Espinoza, a second-year Masters of Public Policy student at the Luskin School of Public Affairs, has helped manage faculty-sponsored research on criminal justice and community partnerships with advocates in California and New York. She attended the trip and came away happy with the results. 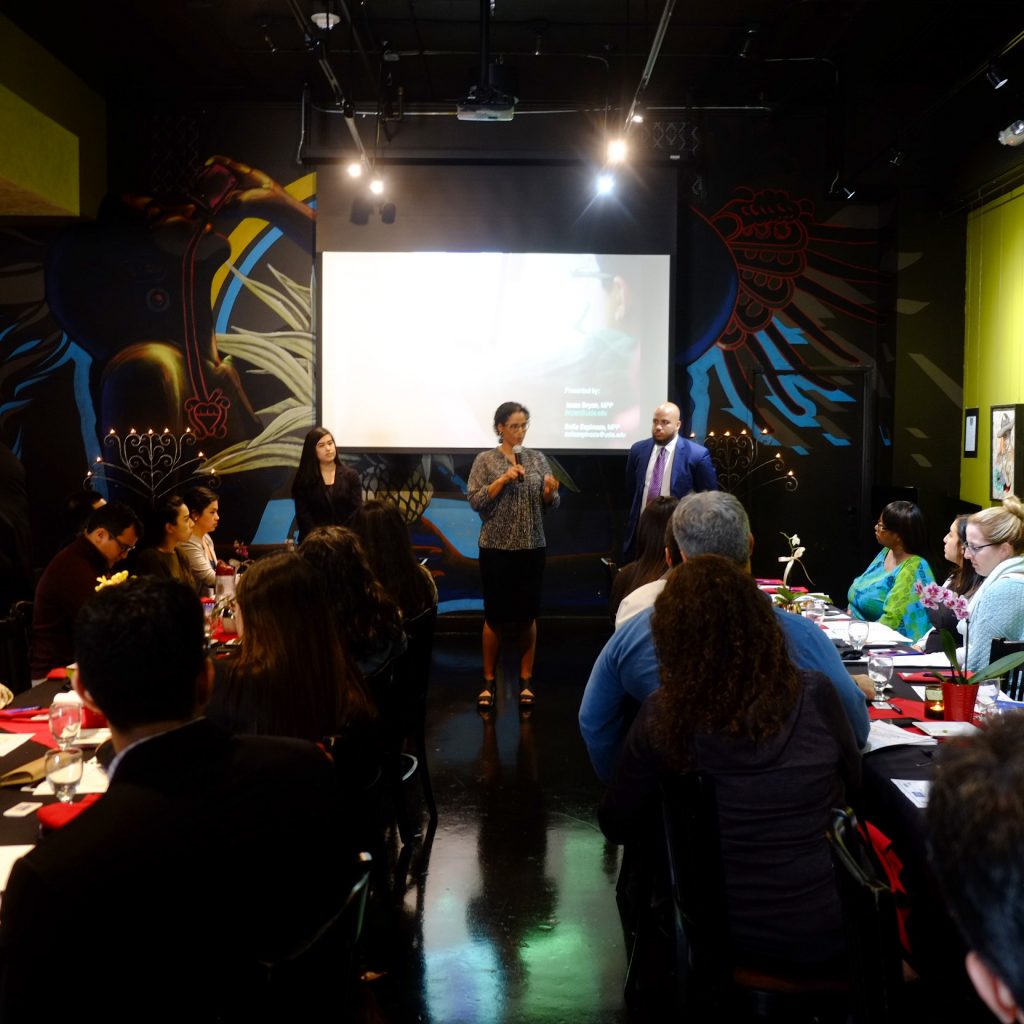 “We went up with the goal of updating [staff members and representatives] with what we’ve been doing and what our capacity is to help legislators who are starting to draft bills and who are interested in certain topics,” she said. “To see representatives really excited and actively brainstorming how we can collaborate with them was really awesome to see.”

Dr. David Hayes-Bautista, Director of the Center for the Study of Latino Health and Culture at the Geffen School of Medicine, presented on the Latino Gross Domestic Product, which established that U.S. Latinos are the seventh largest GDP in the world, if they comprised their own country. 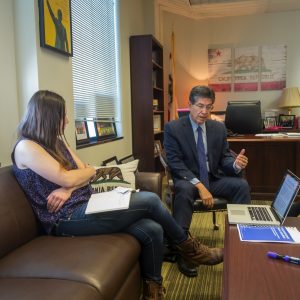 Dr. Otto Santa Ana and his team focused on the way that social science research can impact American legal jurisprudence in the two Deferred Action for Childhood Arrivals (DACA) cases in New York and California.

“They were open and pretty blown away by the kind of work we were doing, looking at Trump’s discourse,” he said, describing research he has done regarding rhetoric from the current presidential administration. “That is exactly what the Center (LPPI) is all about, and I think it was really important and I appreciate that we had the opportunity. It’s important to see that UCLA is doing what we are doing here,” and in a scholarly way, he added.

Dr. Kelly Lytle-Hernandez, Interim Director of the Ralph J. Bunche Center for African American Studies, presented on criminal justice issues, with the help of Espinoza and Isacc Bryan, who is also a Masters of Public Policy student at Luskin. “As researchers, we can provide them with cutting-edge research relevant to the most pressing issues of our time. At Million Dollar Hoods, for example, we are researching disparities in the criminal justice system, providing an unprecedented look at the staggering costs of hyper-policing and over-incarceration in low-income, Black, and Latino communities.”

Espinoza added that there have been a number of good bills introduced in relation to criminal justice reform as of late, and after the meetings, she believes the interest to do more is there, and that LPPI research can help tailor evidence-based policy solutions.

Diaz added that through the course of a legislative visit, LPPI researchers were given, by the Assemblymember, a new transit rail stop to include in a transportation study they were working on. 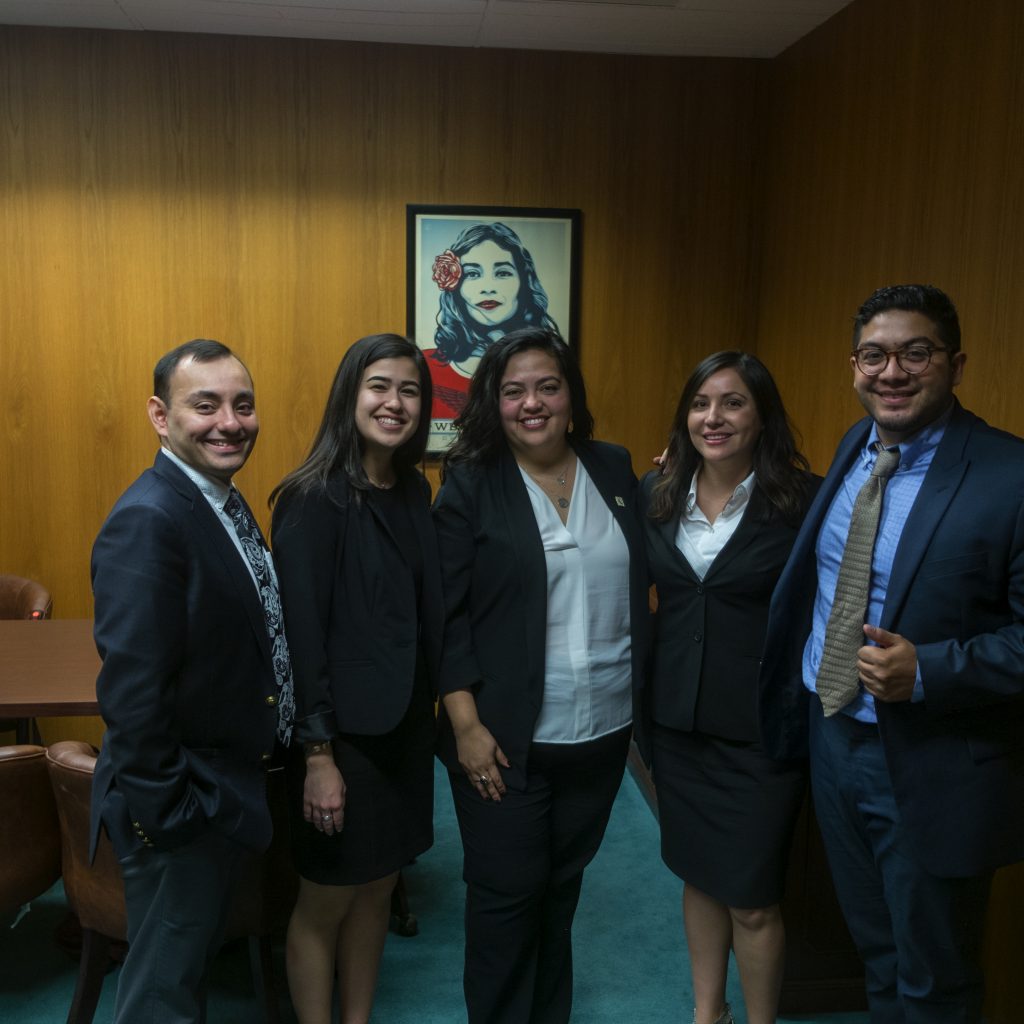 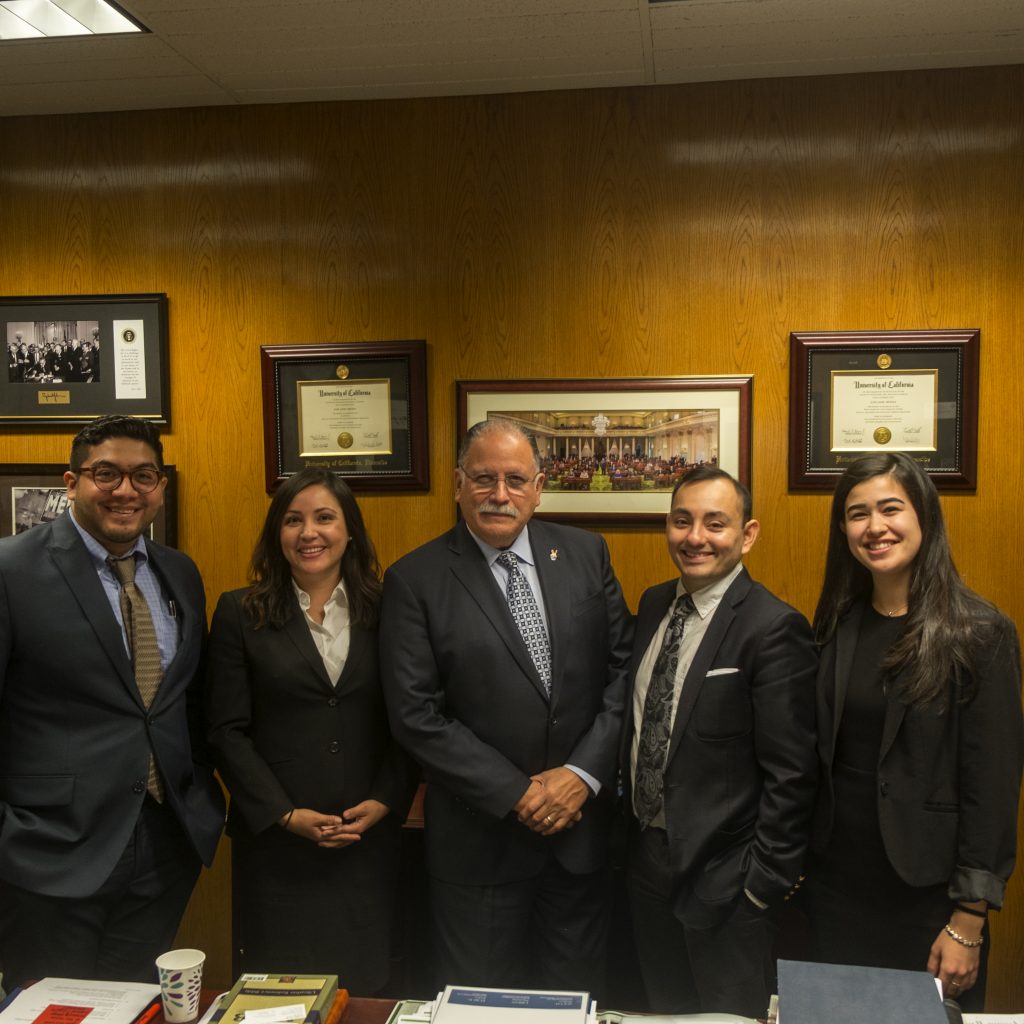