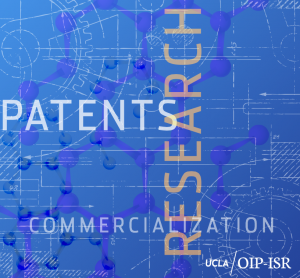 UCLA is a higher education institution that prides itself on producing innovation that directly impacts the California economy and bolsters the state’s workforce. To that end, UC is sponsoring Assembly Bill (AB) 2664, also known as the UC Innovation and Entrepreneurship Legislative Initiative.

The bill — which the Higher Education Committee passed on April 12 and will be considered by the Jobs, Economic Development and Economy Committee on April 19 — would bring an investment of $66 million to UC ($2 million to each campus for three years) to create important infrastructure needs that will spur innovation, including incubator space, proof-of-concept funding, legal services, workforce development and entrepreneur training.

UC is the definitive research arm of the state, driving innovation and economic growth — performing 67 percent of the state’s research and approximately 10 percent of all academic research in the U.S. The university system accounted for 83 new startups alone in 2014.

Locally, UCLA is has made a lasting impact on the economy and the state. The university’s latest intellectual property profile includes nearly 3,000 active inventions, 1,022 U.S. patents, 997 foreign patents, and 829 technologies licensed by over 500 companies worldwide, and UCLA has created more than 140 new startup companies during the past six years. 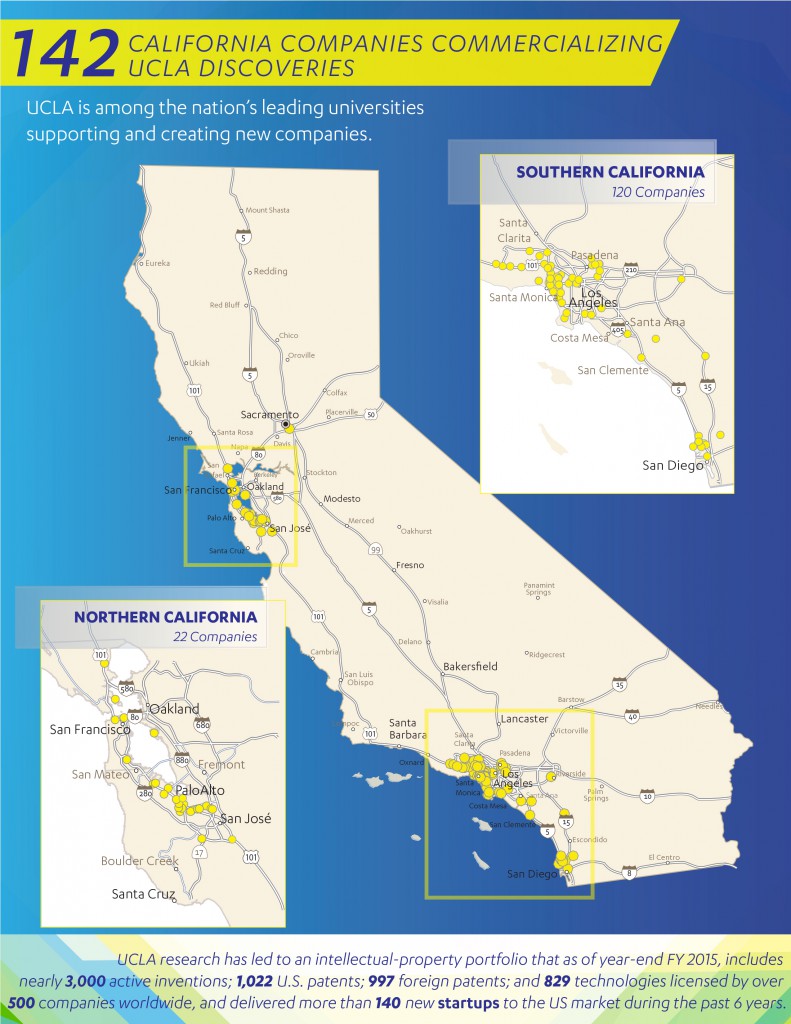