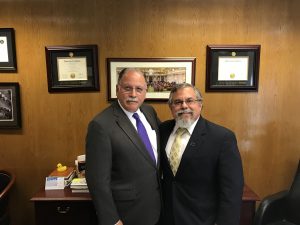 If Gary Segura, dean of the UCLA Luskin School of Public Affairs, wasn’t well known in Sacramento before he took his post during the last year, his early 2017 calendar serves as a means to end that.

The new dean has been visiting with elected and government officials to emphasize the value research from the Luskin School can bring to policymaking decisions, including his own inquiries into government’s impact on Latino communities.

“My principle message is that the University of California is a resource unlike any other for the state,” he said. “It is a key to driving innovation, economic growth and a reason this state leads in so many categories. It should be protected, nurtured and fostered.”

Most members were affiliated through the Latino Legislative Caucus, and Segura brought his knowledge on the topic. “I met with several members from the Assembly and Senate and shared with them a little about what we have been doing at Luskin.” Specifically, he shared plans for a new initiative for Latino social and policy concerns — it is a goal of Segura for UCLA to be the go-to institution on that topic.

“Latinos are now the plurality population in the state,” he noted. “When we pass various forms of legislation at the state level, how that affects Latino communities is often not taken into account.

“I found a very receptive audience of Latino members, who are about 25 percent of the legislature. They know full well of the importance of the university for social mobility and prosperity in their communities.” 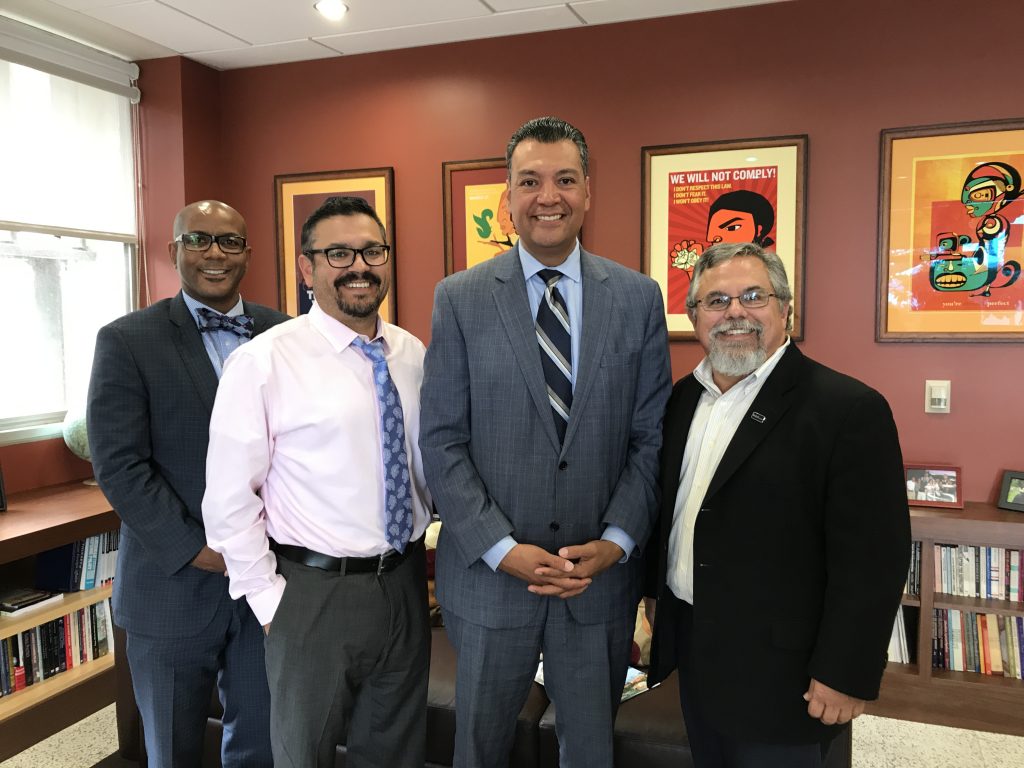 At home on June 16, Segura was part of a group that met with California Secretary of State Alex Padilla, who spoke about finding ways to engage citizens and have more people become a part of the process. “That is near and dear to his heart,” Segura added. “Participation is critical for a healthy democracy that reflects its population.”

Earlier this year, Segura presented his research at an event welcoming him to the Los Angeles community.

Simply put, Segura is looking forward to getting out there, and making sure UCLA is front and center as a partner for legislators at all levels. “It is our job as deans to make sure the legislators really understand what the university is doing and to enhance their ability to serve our state’s population.” 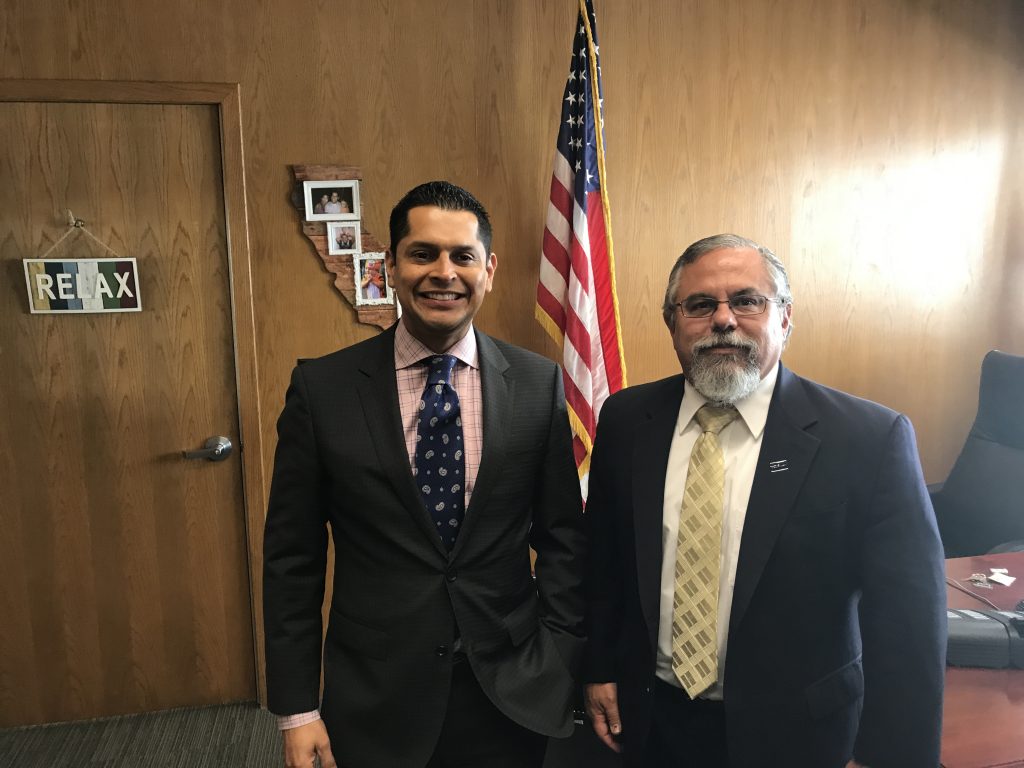 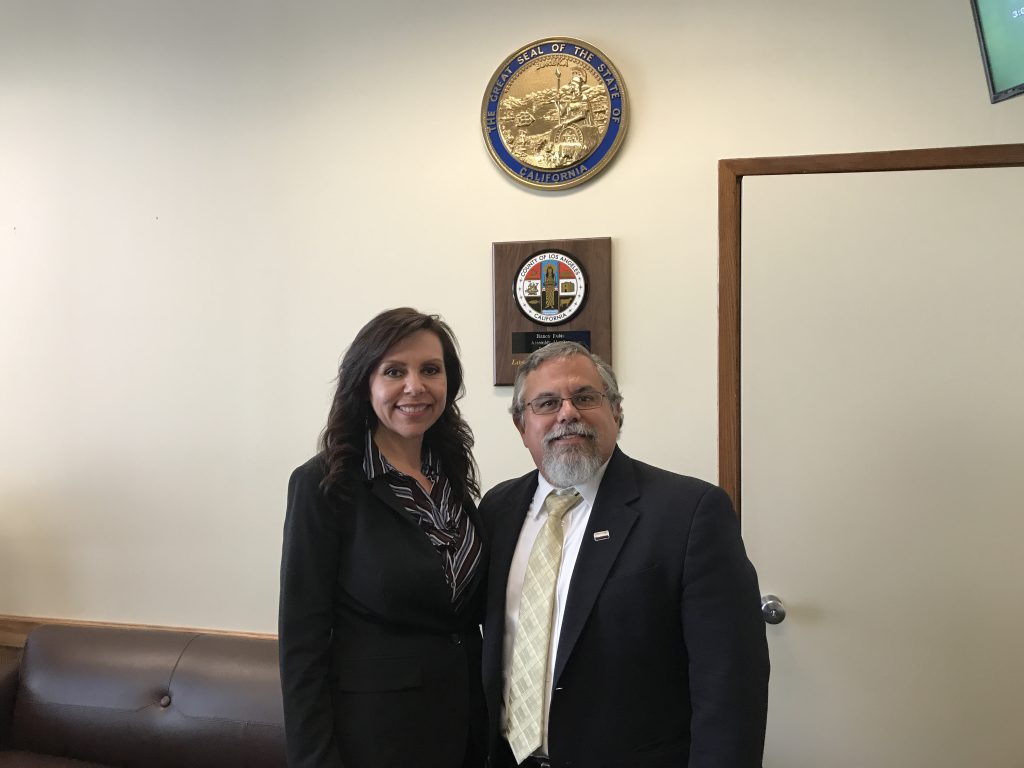 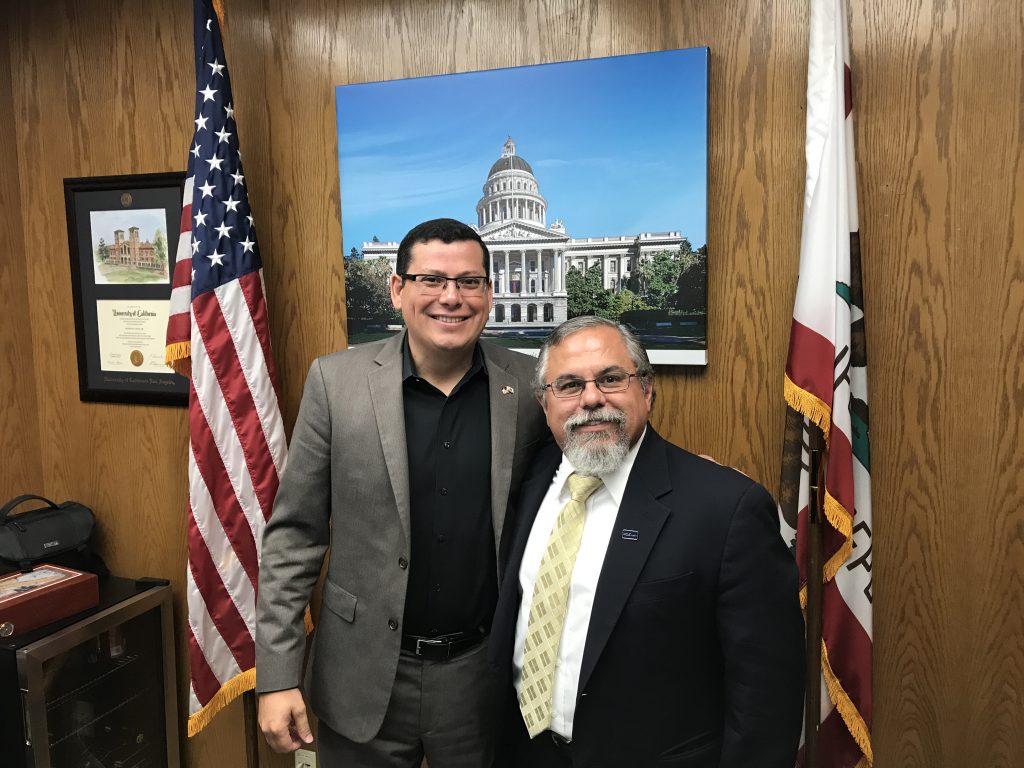