California Superintendent of Public Instruction Tom Torlakson was one of many major California educators in attendance at a special meeting on the ESSA. (photo by Jonathan Van Dyke)

Many K-12 educators in California have long called for more local control and the ability to better cater to their specific students and issues, hoping to improve educational equity and equality now and into the future.

According to California Superintendent of Public Instruction Tom Torlakson, the No Child Left Behind Act had unrealistic goals, too much testing, too much federal government and not enough support. It’s replacement — ESSA, or the Every Student Succeeds Act — was signed into law by President Barack Obama at the end of last year as a bipartisan measure that aims to cement a new national education law and give a longstanding commitment to equal opportunity for all students.

“I am heartened by the fact that ESSA takes a different approach,” Torlakson said, during his opening comments at a national meeting hosted Jan. 19 at UCLA’s Carnesale Commons. 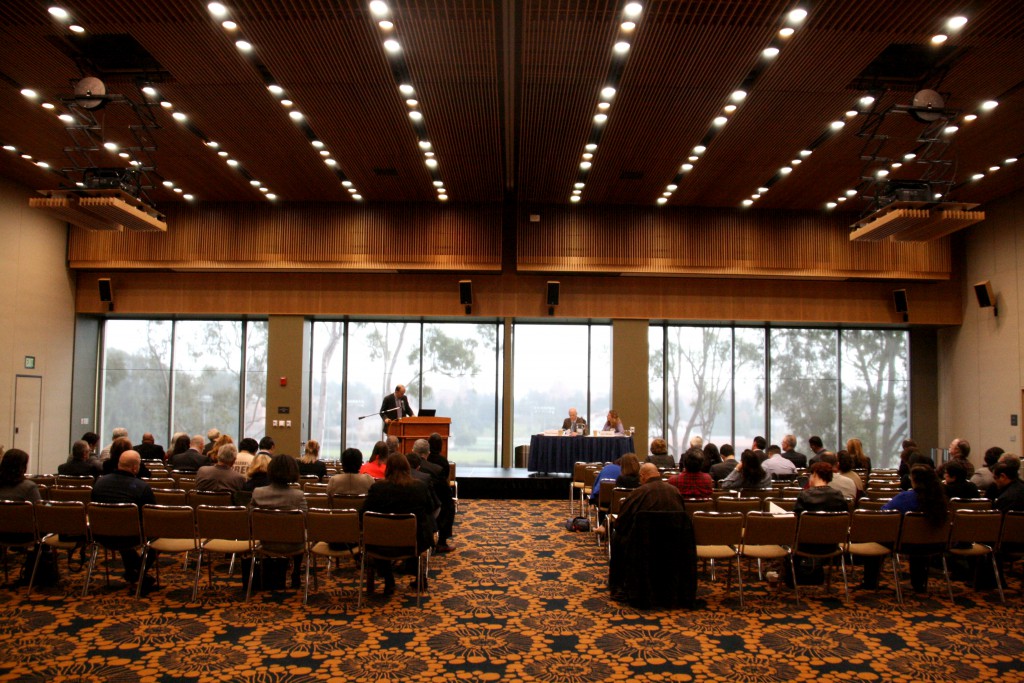 More than 60 K-12 educators visited UCLA for a special meeting on the ESSA at Carnesale Commons.

A veritable who’s who of California educators arrived that morning to the university for a very special ESSA Public Input Meeting hosted by the U.S. Department of Education. 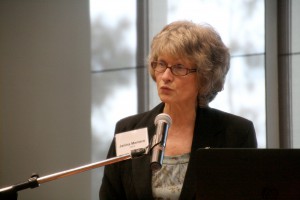 UCLA Vice Chancellor for Student Affairs Janina Montero welcomed the U.S. Department of Education delegation, adding that the university was honored to be the gathering place for public comments on the best ways to transition to the new federal law.

“There are many reasons why we are so pleased to be a destination for this important national conversation centered on the education and success of all children,” she added. “As a public institution, blessed with excellent academic programs and cutting edge research, we are especially proud of the diversity of our student body and the excellence that diversity brings to the academic life of the campus and to the civic health of our nation. Our interest in broad and sustained access to educational rigor is passionate and unwavering.”

UCLA has a number of reasons for its interest and attention regarding ESSA, she said. Faculty and staff are devoted to the study and practice of urban education, student testing and assessment, continued teacher education, and development.

“We are proud to be a leader in key areas of this law and, therefore, to be a partner with the federal government in the steadfast commitment to provide all children with access to excellent educational environments and to the opportunity to succeed,” Montero said.

The Vice Chancellor also noted the importance of UCLA bringing together a number of programs that support K-12 students and schools in traditionally underserved areas to strengthen and enhance the student preparation pipeline to college, support community college transfers, and build up STEM education.

“No doubt, this is a very important day for our colleagues in the Department of Education, for us at UCLA, and for the future of education in the country,” Montero concluded. 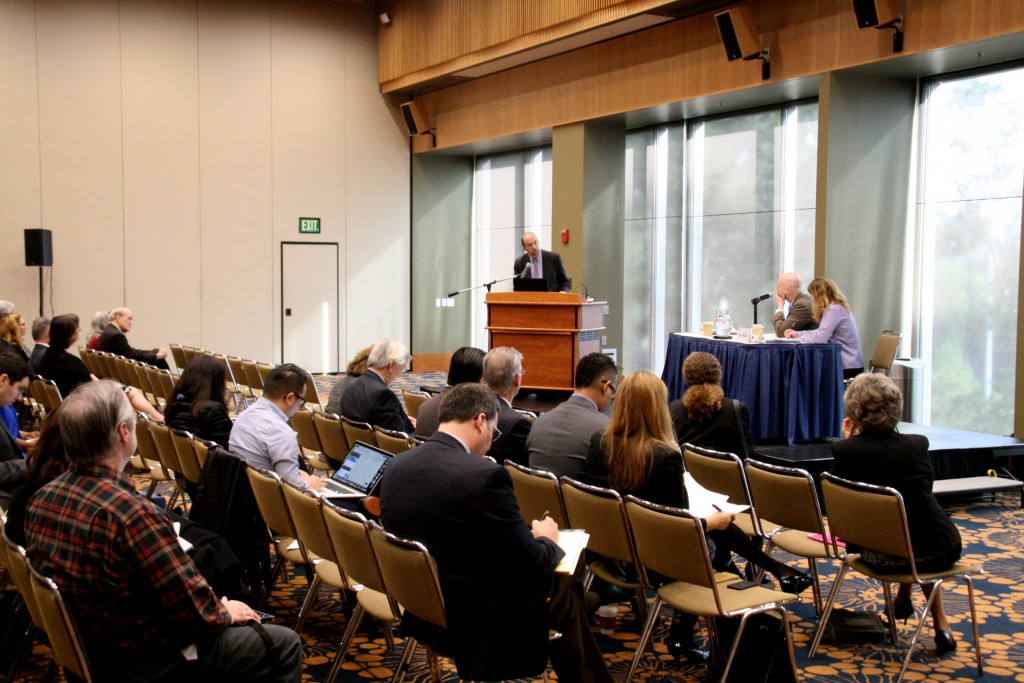 Torlakson kicked off the public comment period, touting the importance of support for local plans and state needs.

“The regulation should allow states to target districts for additional help and not just schools,” he said. “In short, California and the United States need the flexibility to be able to develop systems that best suit our own needs and our own priorities based on what we believe is the best for our students and their future success.”

UCLA was well represented with multiple speakers, including distinguished speaker Dr. Gary Orfield, who is co-director of the Civil Rights Project at UCLA. ESSA allowing for equal and equitable access in education is his major concern. 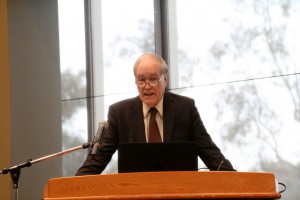 Dr. Gary Orfield, co-director of the Civil Right Project at UCLA, makes several points during his presentation to the U.S. Department of Education. (photo by Jonathan Van Dyke)

“If states were run by angels and private recipients of public funds were all perfect, no regulations would be necessary,” he said. “In fact, however, our history has shown they are not. This means that we must find the right checks and balances. These issues have been particularly stark in the field of civil rights, since state education departments typically have very weak civil rights agencies and negative state and local policies can do great harm to minority students and communities.”

Orfield noted that more than 40 percent of children in California and about 20 percent of the nation are growing up in homes where another language — the vast majority Spanish — is spoken.

“The states have the responsibility to develop assessments for students who are English language learners and whose knowledge cannot be validly assessed with English language tests,” he said. “It is like trying to assess the knowledge of anyone here about American education through a test written in Chinese or Spanish — the vast majority would be defined as failures but no one would know what we actually knew.”

UCLA Black Alumni Association Vice President of Operations Tony Gueringer also implored that the ESSA be purposeful in addressing issues of the disadvantaged and areas where achievement gaps have persisted. 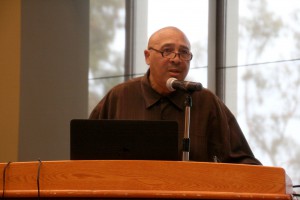 “We are very concerned about the disproportionate suspensions of students of color in K-12,” he said. “In one district, a student is sent home based on how she wears here hair, and in another district it is not an issue at all.”

Gueringer concluded by touting the inclusion of diversity curriculum — classes for students, staff, and educators — something that has taken place at the local level in various schools to good effect.